Six-Figure Freelancing Is Not Easy. Are You Upto It?

Frequently, I come across blog posts or social media posts that say that it is impossible to earn six-figure (in USD) as annual revenue from freelancing writing business. To be honest, I myself believed it not too long back.

The persistent negativity in the freelancing world makes it easy to believe in this. The rates are constantly moving southwards; the competition is always increasing, making it tough to differentiate your services, and looking for a high-paying client is like looking for a needle in a haystack.

I also felt that my reality was different from the freelancers who earned big bucks. After all, I am based out of India, where it is easy to find writers for INR0.25 per word or even lower. Look at content mills and you will know that I am not bluffing. So, the odds seemed to be stacked against me. 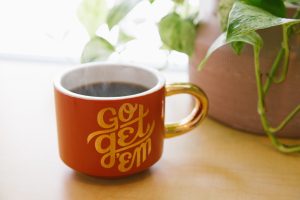 Oddly enough, I didn’t believe it even when I was writing for international websites and prominent and reputed publications like Gulf News, Womens eNews, and The Guardian and was clearly earning more than other freelancers. My niche was very well defined and I had also started taking baby steps in drafting content for corporates. But no, I continued to think that I was not good enough for big-paying assignments.

So, what changed? My circumstances. Without going into details, suddenly, I was in a position where I had no option but to hustle and put in my `bestest’ to earn more. In this situation, I approached everything with the mindset to do whatever it takes.

I had to unlearn, change my approach towards freelancing and writing, and let go of my limiting beliefs about freelancing and of money itself. I didn’t have anyone to guide me, and I learned it the hard way by hit and trial until I honed my processes and, more importantly, mindset. I talk about some of the limiting beliefs in free e-books, Five Reasons Your Freelancing Growth Is Stuck and Eight Qualities of Successful Freelancers.

Now, I know that it is possible to earn $-Six-Figure and more annually from writing and freelancing. But no, it is not easy. And anybody who tells you that it is easy is not giving you the complete picture. I am not one of those writers who paint a rosy picture and tell you that you can enter the six-figure club by daydreaming or just by envisioning the goal.

I am being candid and possibly being politically incorrect by saying that it is not for everyone. Reaching the goal of $100,000 annual revenue from freelancing writing is not easy and calls for being extremely tough on yourself, saying goodbye to your comfort zone and complete overhauling of your mindset. Are you upto it?

Tags: freelancer, Freelancing, hustle, limiting beliefs, mindset, Six-figure
SHARE POST
No Thoughts on Six-Figure Freelancing Is Not Easy. Are You Upto It? 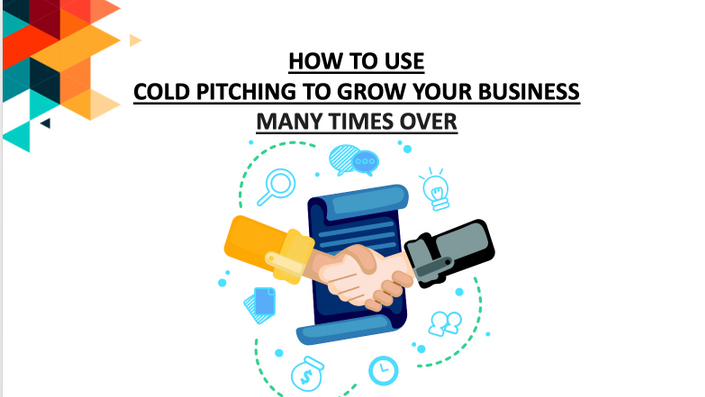 Get all the information, advice, tips and strategies to grow your freelancing business many times over.

Six-Figure Freelancing Is Not Easy. Are You Upto It? – GAGANDEEP KAUR